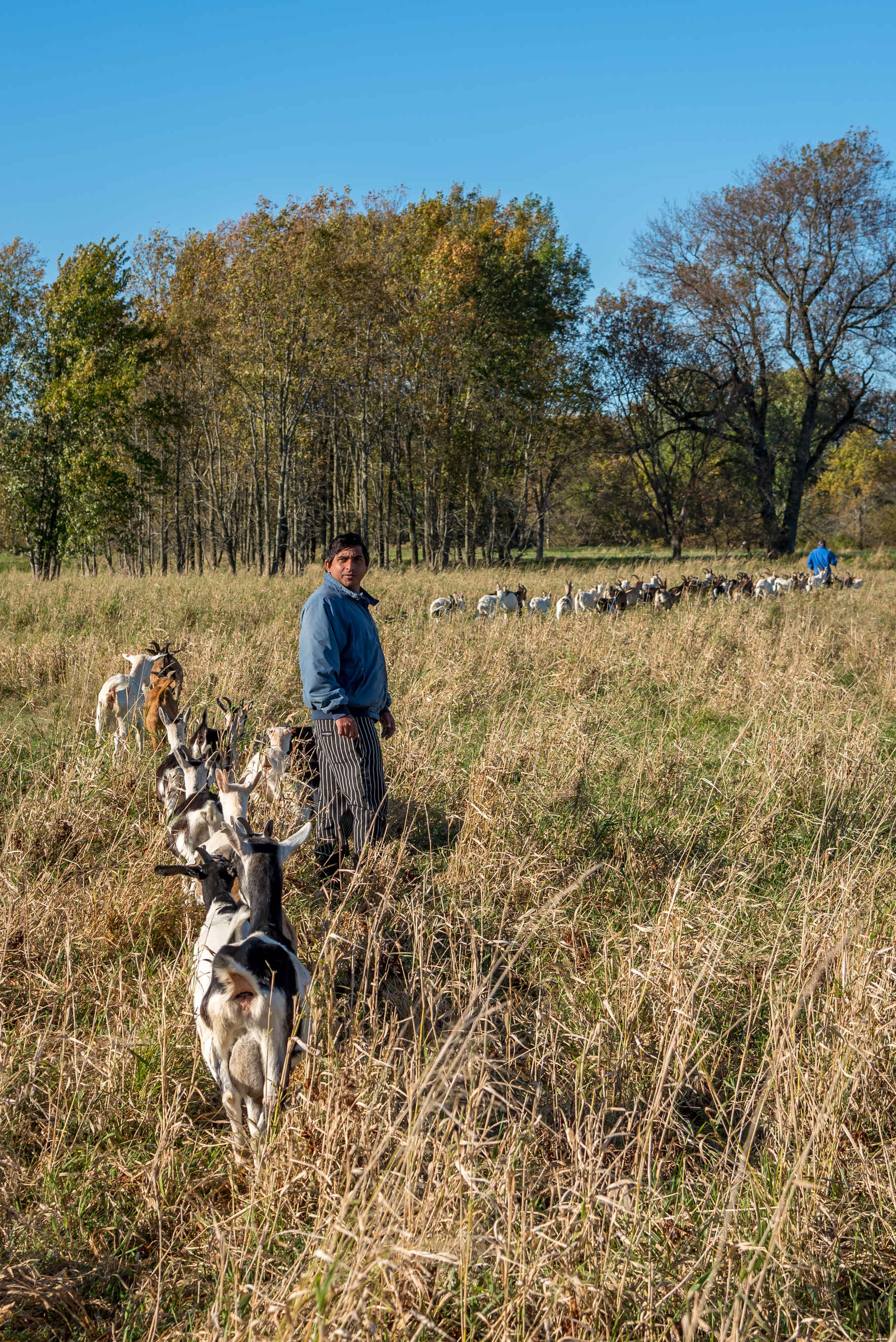 There are currently no tickets available for this event, but you can still make a donation.

Xusana Davis, Executive Director of Racial Equity for the State of Vermont, will be our keynote speaker. Her talk, Vermont Land Trustworthy: Systemic Change for a Stronger Community will explore the intersections of land-use, policy, and equity, with suggestions for what we (as a state and VLT) can do to create a more just society.

Xusana Davis serves as the State of Vermont’s first Executive Director of Racial Equity. Appointed in 2019 by Governor Phil Scott, Davis works with state agencies to identify and address systemic racial disparities and support the state’s efforts to expand and diversify Vermont’s population. Prior to joining the State of Vermont, she was Director of Health & Housing Strategic Initiatives at the New York City Department of Health and Mental Hygiene, and before that, the Director of the Black Latino Asian Caucus of the New York City Council. She holds a Juris Doctor with a concentration in International Human Rights Law from New York Law School and a Bachelors of Arts from Fordham University.

You can support us by making a donation!